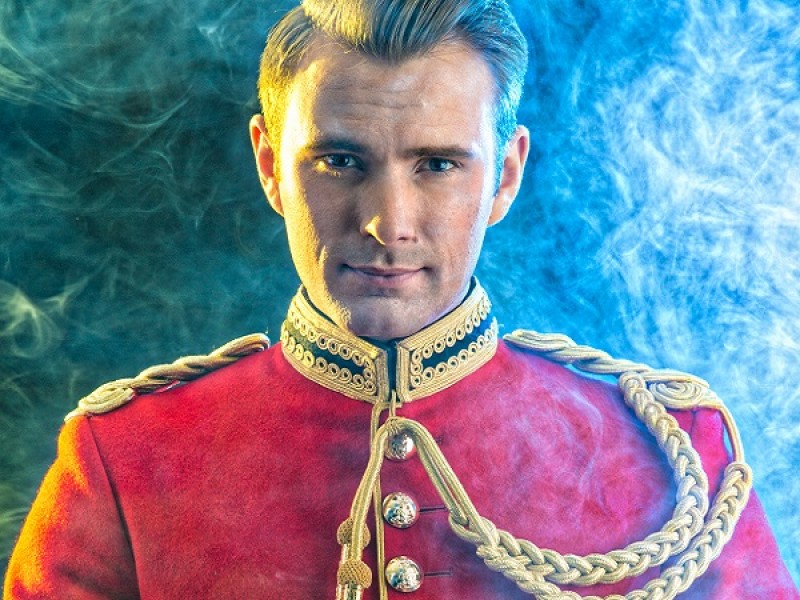 This event has been rescheduled to 30th March 2021. If you have bought tickets already, our Box Office will be in touch.

Suitable for: most ages, but we recommend most suitable for ages 7+
Duration: approx. 2hrs including an interval

Richard Jones was the winner of Britain's Got Talent and is a British Army soldier as well as one of the world’s greatest magicians in The Magic Circle.

Having recently had audiences on Britain’s Got Talent: The Champions completely captivated, Richard is extending his sell-out tour of the UK earlier this year.

Therefore due to popularity, new dates in 2020 have been announced where the mesmerising Lance Corporal will confirm exactly what made him the stand out act to win Britain’s top talent show in 2016…

And still the only magician to have won the show.

After gasps of emotion shown on the ITV1 programme, much of the audience this month were reduced to tears when Richard paid tribute to his veteran mentor, Fergus Anckorn – a fellow magician who died last year before his 100th birthday.

On his extended tour of Escape, Richard endeavours to break the boundaries of the mind with his ‘magic with meaning’, debuting a further twist on some of his newest, awe-inspiring magic.

In heart-warming memory of Fergus, he will be recreating some of his dear friend’s most incredible tricks too - some of which the legendary soldier only ever taught Richard himself.

And let’s not forget what Simon Cowell said… "You Sir - are a wizard. That has to be magic."

All tickets include a £1.00 booking fee.