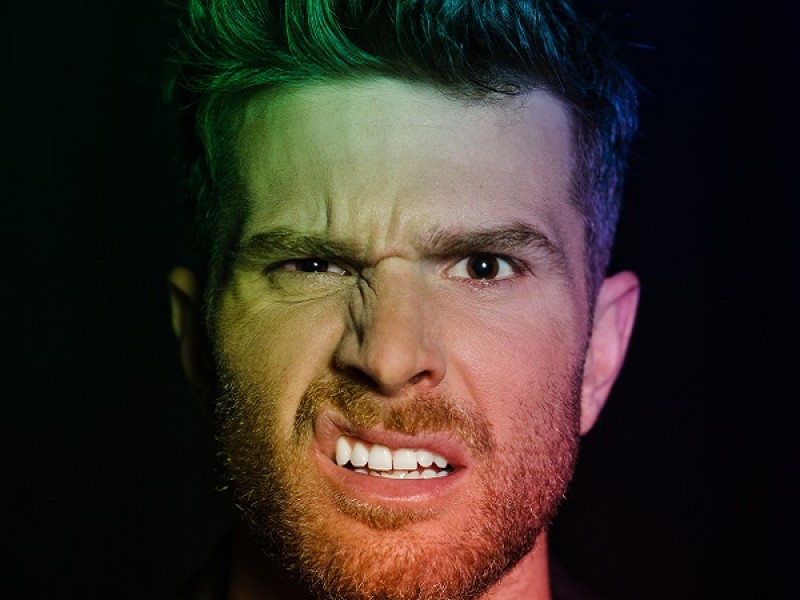 Unfortunately, due to the ongoing situation, this event has now been cancelled.
We are working our way through contacting all ticketholders.

Join Joel as he brings you bang up to date on his life since his last live show!

He has become a regular face on TV, from being a finalist in 2016’s I’m a Celebrity, Get Me Out of Here! (ITV), to then hosting ITV2’s I’m a Celebrity Extra Camp alongside Scarlett Moffatt and Joe Swash.
He starred in two series of the critically acclaimed Comedy Central Show Joel and Nish VS the World, is the co-host of ITV2’s new dating show Singletown and he’s the presenter of the soon to be aired international smash The Masked Singer (ITV).

The start of 2019 saw Joel release a 30 minute stand-up special for NETFLIX as part of a global comedy event Comedians of the World.

He has also achieved a place on the Sunday Times Bestseller list with his book It’s Not Me It’s Them which was recently released in paperback.